Life’s not meant to be lived in one place.

Your children are not your children. They are the sons and daughters of Life’s longing for itself. They come through you but not from you, and though they are with you, yet they belong not to you. You may give them your love, but not your thoughts. For they have their own thoughts. You may house their bodies but not their souls, for their souls dwell in the house of tomorrow, which you cannot visit, not even in your dreams. You may strive to be like them, but seek not to make them like you. For life goes not backward, nor tarries with yesterday.

One could wonder—what’s the big deal? Giving calculation instructions to a man-made machine. Yet every time I fire up the editor. I type in the magic incantations, fel green flowing from my fingertips onto the dark parchment of the terminal, and the spells glow brightly with colors as the syntax highlighter gives a silent nod to my austere accuracy. As I’m done casting the spells, the compiler percolates the magic from the abstract void into the haze of the reality. And I feel that distant eight year old again, sitting in front of that old, barely-working soviet PC, trying to fathom the miracle that for the first time someone—something—understood me strictly as I expressed myself, with precision unspoiled by emotions, ignorance, or hubris. What a privilege to have this passion, every day, for so many years, and with no end in sight.

Part of the problem is convenience. Convenience is like familiarity. It also leads to a kind of contempt. 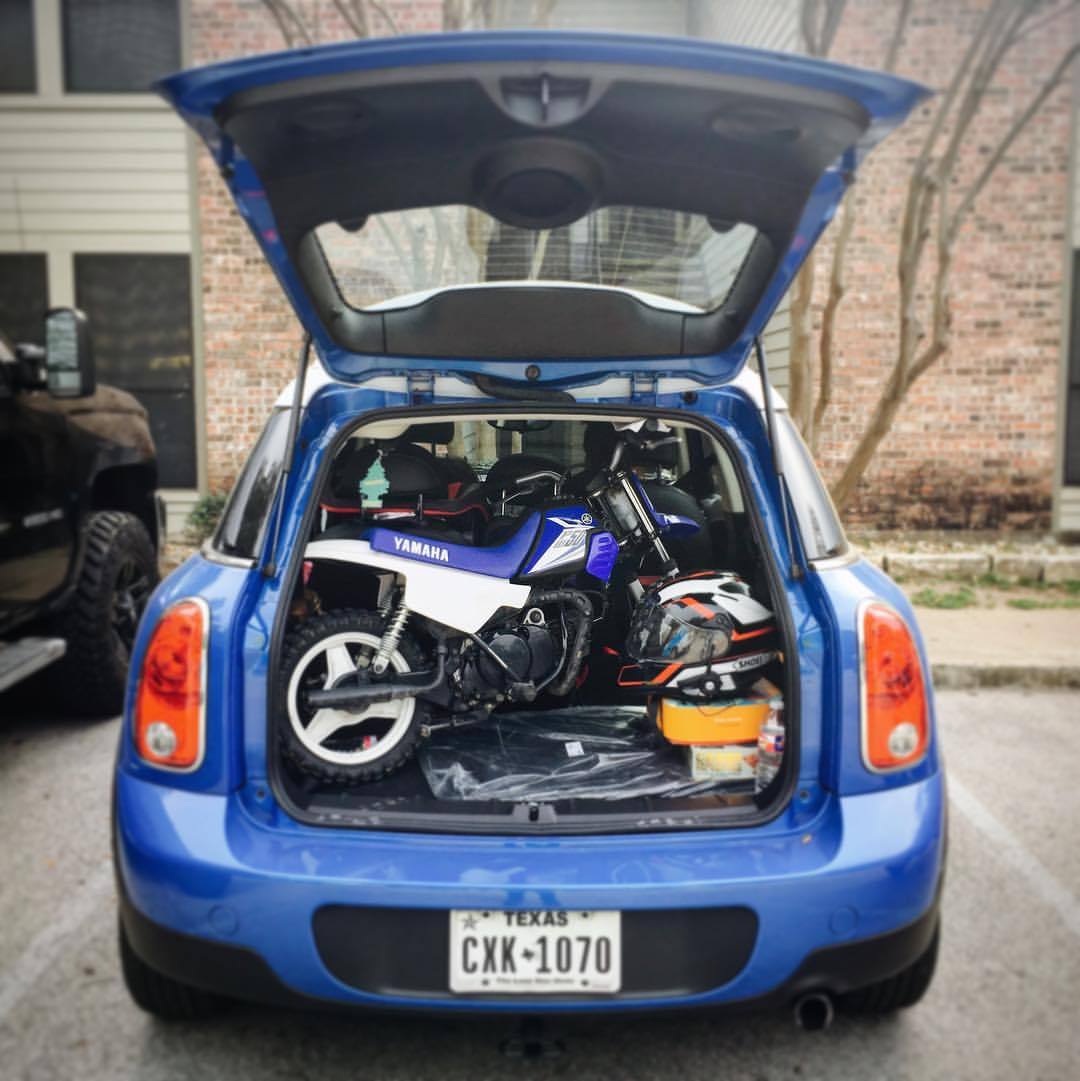 I always knew you had to be willing to die to even do this job. But, I don’t want to push my chips forward and go out and meet something I don’t understand. A man would have to put his soul at hazard. He’d have to say, “O.K., I’ll be part of this world.”

As a convert who used to be an ardent Android supporter, I’ve learned a very important lesson after switching. It’s not always about the numbers. In fact it’s never about the numbers. You can’t quantify sheer quality. You can’t quantify how something makes you feel. I understand this can be easily retorted by “Well I get that feel from my Samsung Galaxy N, it’s totally subjective”, but I think that’s just being dishonest. I’ve seen people mention that they’re considering switching back to Android after the headphone jack thing, or switching to a PC laptop after the touchbar thing. For me simply touching the surface of ANY premium laptop currently on the market is enough to realize that Apple is light years ahead in terms of how they engineer their devices to feel. Simple things like opening a lid. Using the trackpad. The force touch. How the ringer switch clicks into place. All of it screams “quality”. Not like 15% higher quality, but like light years higher quality. It’s my experience anyway. It’s like – yes you can take the best mechanical Breitling and ask what does it do that the average Casio ProTrek does not? And there may be not a good answer for that in terms of numbers. But just take both in your hands, and try to objectively say – which device you intuitively want to interact with more? Which one attracts you with some inexplicable magic? Which one your fingers are craving to touch and understand? Imagine having that feeling every day with a daily device. Imagine having that feeling as the norm. How could you opt in for something less, despite the numbers?

In the face of ambiguity, refuse the temptation to guess.